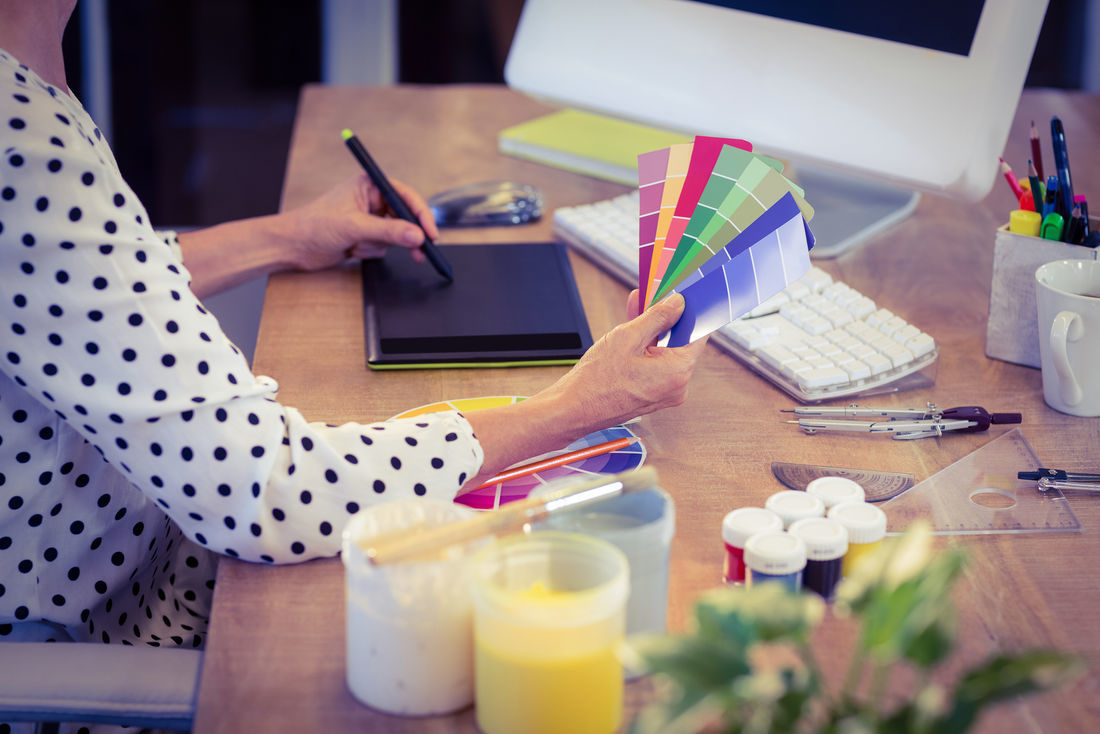 2018 was a big year for the Architecture and Interior Design industry, and 2019 is set to be just as exciting. In 2018, many global trends (such as data led design and sustainability) influenced the Australian market, and homegrown Australian talent unveiled some stunningly unique designs. In Sydney, Cox Architecture’s proposal was selected as the winning design for a new stadium at Sydney’s Moore Park.

Last year, the Architecture and Interior Design industry in Australia experienced a slight increase in demand for candidates and salaries. Meanwhile, the gender wage gap is slowly closing, although there is still much more to be done to align salaries.

The growth of jobs and salaries are set to continue in 2019 and beyond, largely due to a host of long-term infrastructure projects around the city. Specifically, the development of the rail network across the city (for example, the Sydney CBD Light Rail, upgrades to Martin Place and Museum stations, and new infrastructure in the Western suburbs) is set to have a huge impact on job availability. Aside from station design, these projects will provide even more opportunity for Architects and Interior Designers in Sydney because with each new development, comes an increased population and the need for a range of new amenities such as restaurants, bars, retail and public use areas.

What’s more, the hospitality sector is set to grow in Sydney. In 2017, 8.8 million people visited Australia from overseas, a 6.6% increase on the previous year. With Australia’s tourism market booming, new infrastructure and amenities will be required to match demand. In fact, it’s estimated that about 4600 hotel rooms will be added to the Sydney hotel market by the end of 2022, which is expected to ease robust occupancy levels temporarily after years of escalating demand.

In fact, the market is expected to increase by around 9000 openings over the next few years.

As was the case in 2018, in 2019 will expect the demand for Revit or ArchiCAD literate architectural assistants/technicians to increase further. As many candidates are not receiving ‘on the job’ training in this area, those with this experience can expect a slight increase in salaries offered and significantly greater job opportunities.

Likewise, experienced Graduate Architects and Interior Designers will be in demand for 2019. In particular, those who are capable of autonomous work and have worked on mixed-use projects of reasonable scale will be highly sought-after.

The Architecture and Interior Design industry is a ‘high-calibre’ candidate short market. This means hiring managers will need to pay well to attract and retain the best candidates. Firms offering a positive work-life balance and degree of flexibility will be highly attractive to candidates in 2019.

Based on the jobs growth, increasing job advertising trends, and increased hiring intentions we are hearing from our non-residential clients, we are expecting increased pressure on salaries throughout 2019. If you need the right team to help you grow your organisation, or perhaps you are considering your own career, then don’t hesitate to get in contact and together we can talk about how Kappa Executive Search can help.